The ICC Cricket World Cup 2019 Public Ballot opens 10 am (BST) on Wednesday, 1 August, when ticket applications will be open to all members of the public.

To apply for tickets in the Public Ballot, applicants must register an account via the Official Cricket World Cup Ticketing website. Ticket accounts can be created during the pre-registration phase.

The Public Ballot will be open until 29 August and fans will be able to apply to each of the 48 fixtures, with tickets in each price band at every game available.

Tickets for children are available from just £6, with a family of four able to go to selected group games for as little as £44.

Next year’s World Cup, which will be hosted in England and Wales and feature 10 teams in a round robin group stage, followed by the semi-finals and final, will give plenty of opportunity for fans to see their favourite cricket stars in action.

Host nation England will open the tournament at The Oval on 30 May when they take on South Africa while reigning champions Australia start their title defence on 1 June against Afghanistan in a day/night match in Bristol. The World Cup will conclude when the final takes place at Lord’s on Sunday 14 July.

ABOUT THE ICC CRICKET WORLD CUP 2019 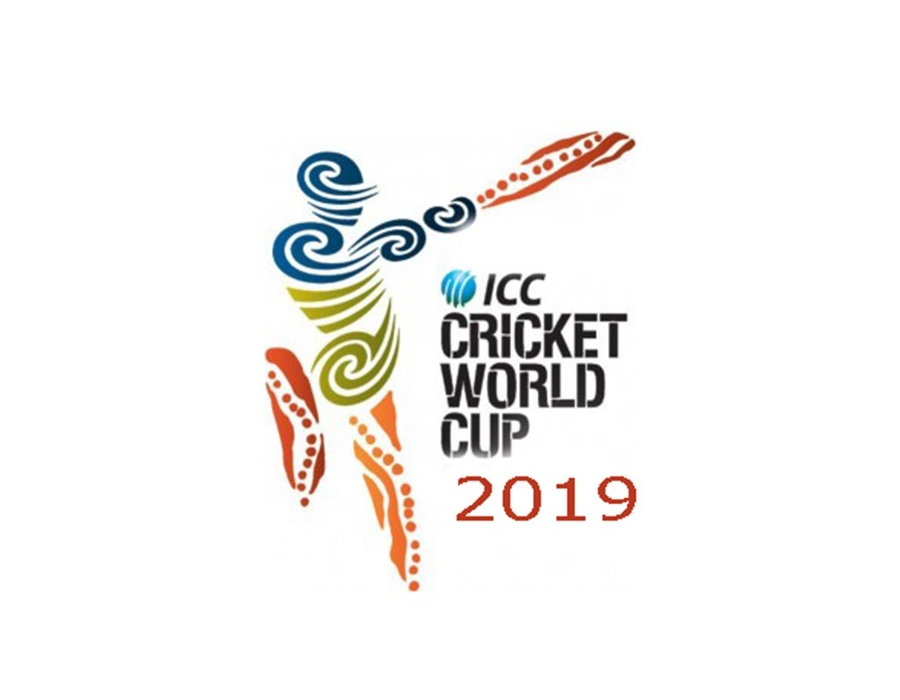 The tournament will run from 30 May to 14 July. The semi-finals will be played at Old Trafford in Manchester and Edgbaston in Birmingham on 9 and 11 July respectively, while Lord’s will host the final on 14 July. The three matches will have reserve days 11 venues across England and Wales will be used, namely:

The 10 teams in the tournament will play against each other in a single-league format, with the top four sides after 45 matches to qualify for the two semi-finals. England and Wales have previously staged ICC Cricket World Cups in 1975, 1979, 1983 and 1999.

The World Cup Cricketers will be made up of 4,000 volunteers who will be the faces of the tournament, showcasing the values of cricket as well as welcoming the world to England and Wales when the ICC Cricket World Cup returns for the first time in 20 years.

With over one million-people expecting to attend matches and World Cup activations in England and Wales next summer and a further 1.5 billion watching around the world, the ICC World Cup 2019 team are looking for enthusiastic volunteers to deliver an exceptional ICC Cricket World Cup 2019 for both fans and players.

Scheme to reduce congestion on M62 to begin next week

Good luck message to all Leeds athletes at 2020 Tokyo…