A group of ex-pit workers from Leeds have gone back to the coal face, working with volunteers to unearth the history of mining at Temple Newsam.

Blot on the Landscape, a new exhibition at Temple Newsam House, explores stories of deep shaft, drift and open cast mining on the estate, which once saw large swathes of the stunning parkland dug up to make way for huge industrial operations. 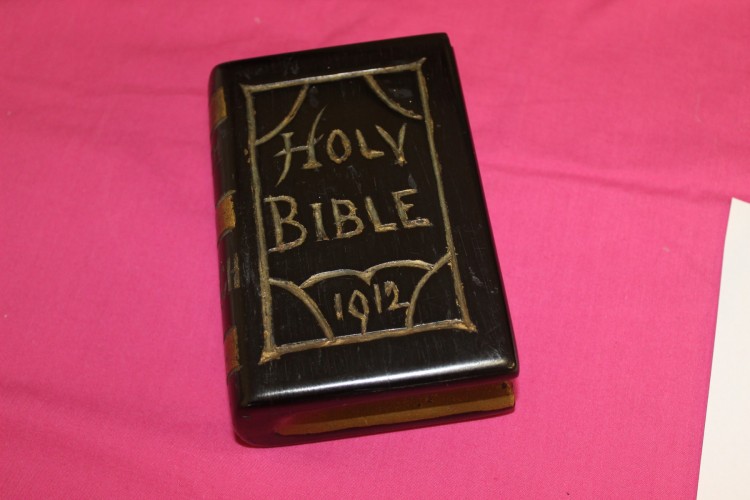 Through a series of objects collected by local miners over decades, including a bible made of coal and an anthracite inkwell, visitors will get a unique, first-hand insight into what life was like for those who toiled down the estate’s former Waterloo Pit.

Temple Newsam was the setting for a succession of huge mining operations as recently as the late 1970s, with similarly large-scale digs throughout the 1940s, when the Ministry of Fuel and Power requisitioned the land from Leeds on September 1, 1942 and again on July 21, 1945.

Thanks to extensive landscaping, the grounds eventually recovered and few obvious signs of the mines can be seen today.

Together, they researched the history of Temple Newsam’s pits, talking to former miners from North, South and West Yorkshire and loaned objects which encapsulated their time down the mines. 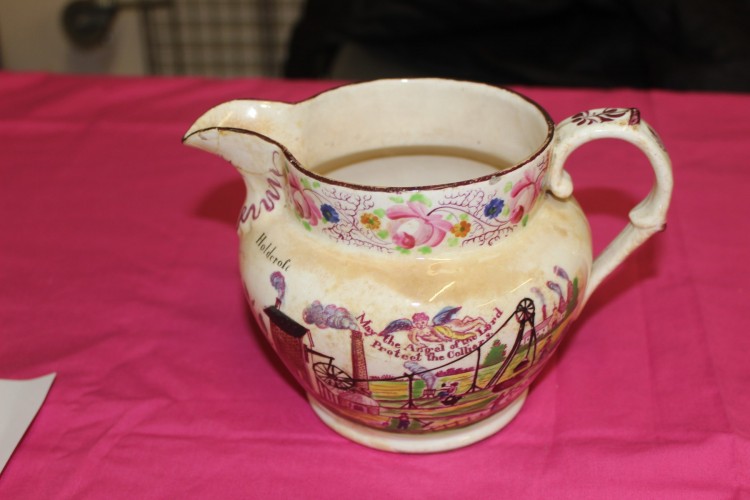 Artists from Yorkshire and Northumberland have also created artworks for the exhibition and The Elderberries crafted a Yorkshire design rag rug for the exhibition. Rag rugs were commonly made in households up to the middle of the 20th Century by prodding scraps of fabric through the weave of old sacking.

Helen said: “It’s been a privilege to work alongside miners and local volunteers and to learn more about their experiences working at Temple Newsam at a time when it was so profoundly different to the way we see it now.

“It’s hard to imagine, but the stunning greenery which surrounds the mansion today was once the setting for massive, industrial mining operations which were deemed essential for the provision of fossil fuels nationwide.

“Thankfully the estate has recovered in the intervening decades, but what’s left is a fascinating legacy of experience and history which those who worked down those mines have shared with us in this exhibition.”

Blot on the Landscape will be at Temple Newsam House until October 31.

For more details about the house and estate, visit: www.leeds.gov.uk/museumsandgalleries

City unites to help those in need

Time to get into the festive spirit as Leeds Christkindelmarkt returns

HS2 East: Government urged to help regions rebound by clearing the route for HS2 to build…

Leeds Armed Forces Day to be marked with a day of…